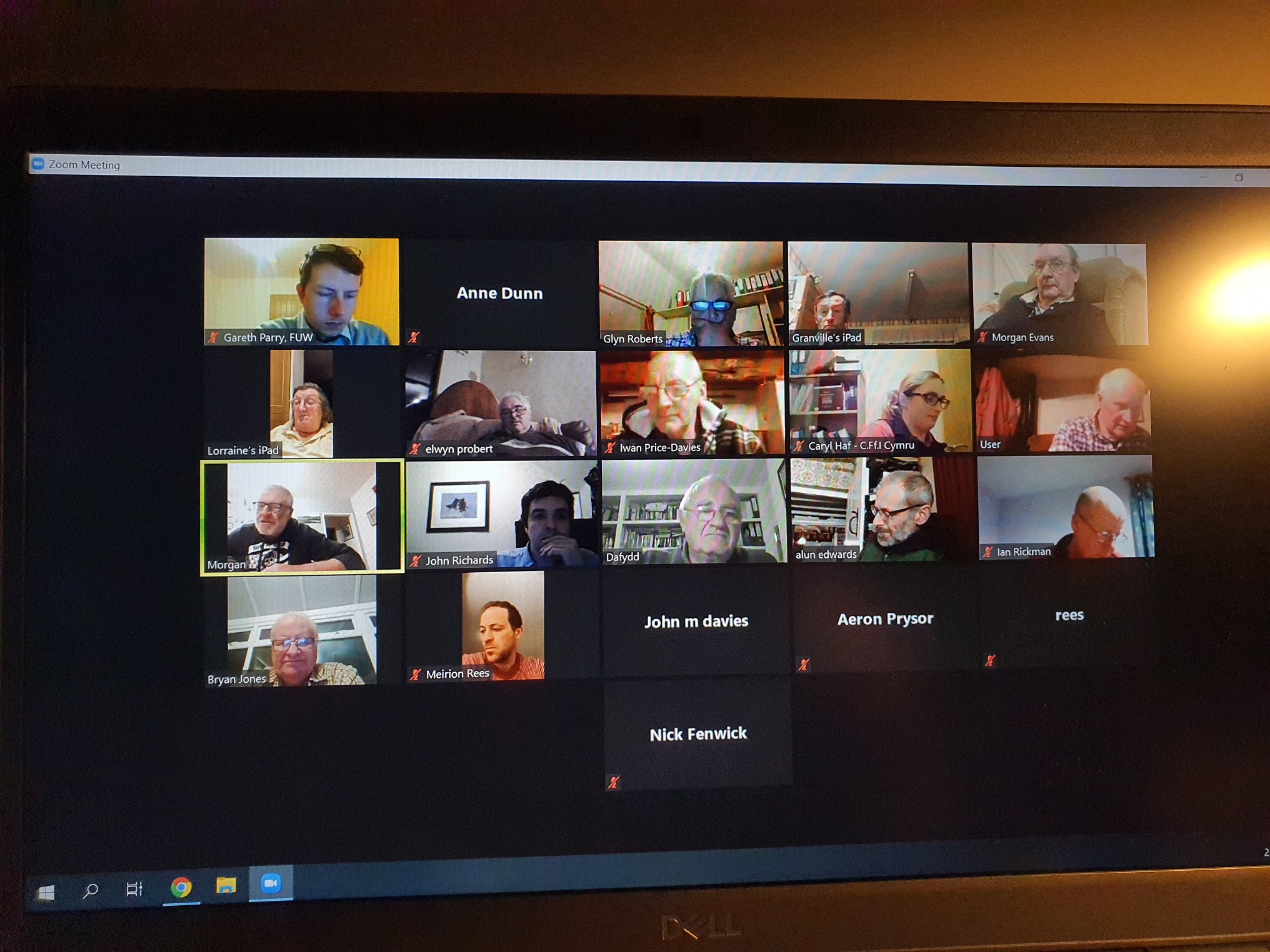 At a recent virtual joint meeting of the Farmers’ Union of Wales’ Livestock, Wool and Marts, and Hill Farming and Marginal Land Committees, delegates discussed a Welsh Government and Defra consultation on ending live animal exports for slaughter and introducing restrictions on transporting animals. The consultation paper has already been considered by the Union’s twelve County Executive Committees.

Delegates were of the view that Welsh farmers should not be discriminated against by a ban on exports when those in other countries and around the world are free to move animals in ways which fall well below the high standards we have in the UK.

FUW Livestock, Wool and Marts Committee chairman Morgan Jones-Parry said: “The live export issue has been a hot topic for many years, and where animals from any country are transported in ways which do not meet UK and EU rules (which are the highest in the world), causing suffering, this is clearly unacceptable.

“However, there are far more intelligent ways to prevent this happening than a blanket ban on exports, and anyone who thinks the UK Government is gaining moral high-ground by proposing this need only look at the far lower animal movement and welfare standards in countries with which they are negotiating trade deals to realise this is plain hypocrisy.”

Committee members slammed proposals that animal movements should not take place in temperatures below 5 degrees centigrade unless livestock trailers and wagons have heaters and thermostats to keep the temperature above that level, given animals in the UK are perfectly acclimatised to temperatures well below 5 degrees.

“Livestock have been farmed here for about 6,000 years and are basically designed to cope well with Welsh winters, and temperatures below 5 degrees are hardly unusual in our country.Committee delegates therefore felt disappointed that the Welsh Government had put its name on the bottom of proposals drawn up by Defra, when their ridiculous nature was clear given temperatures in Wales are regularly below 5 degrees for weeks on end,” said Mr Jones-Parry.

Responding to a recent comment by Secretary of State George Eustice that implied sheep, cattle and pigs could be excluded from the temperature range measures, Mr Jones-Parry said: “If that’s the case, why is it in the consultation? Is it there to divert attention away from a proposal to place restrictions on live exports that will not be in place for the people we have trade deals with? Or is it that the authors in Defra and those checking the proposals in the Welsh Government are disconnected with the reality of outside weather conditions in England and Wales? Either case is completely unacceptable."