Whether it’s from forestry, demographic changes in the community or governments' policies, our remotest areas face challenges and potential threats like never before.

More than ever, farmers in Wales are charged with safeguarding land and communities. Cwm Penmachno is one such community - here we meet five farming families who have deep roots in the valley.

Originally a basin flanked by whaleback hills at the top end of the Conwy valley, Cwm Penmachno housed a hardworking and thriving agricultural community of self-sustaining crofts and smallholdings.

What changed things for Penmachno was that it nestles on the opposite side of the mountain to Blaenau Ffestiniog. When Blaenau became the slate roofing capital of the world in the nineteenth century, Robert Pennant - later Lord Penrhyn - realised that the geology was likely to be the same in Cwm Penmachno and opened up a quarry.

The valley is still pock-marked with the slag heaps of those quarries established in 1880 and the farms lie seemingly frozen in time. The backdrop is a dark green blanket of forestry planted as part of a deal to settle Lord Penrhyn’s death duties in 1951.

Farmers like Robert Davies remember horses drawing trailers and ploughing fields, and the first tractor to be used in the valley. Changes in agricultural practises are always a challenge but managing sustainability is something that comes naturally to the farmers like Robert and his son Gwynfor, steeped in the traditional methods and local distribution networks which have been in place for generations.

Third generation farmers such as Dafydd Gwyndaf tell the story of how cattle are usually sold to local butchers or in the local sale and, often, can be traced from birth to the plate - highlighting how sustainable farming is in the valley.

For those living in Cwm Penmachno sustainability is about much more than ensuring the land can be farmed for years to come. Farmers here understand that it’s about preserving a way of life with culture and language at its core.

Of course, modern farming brings challenges, not least striking a balance between food production and conservation farming. Farming families such as the Morgans, Cyril Lewis and also new entrants like Iwan Jones, tell the story of how farming keeps communities together, whilst preserving a way of life, looking after the environment and producing sustainable, nutritious food. 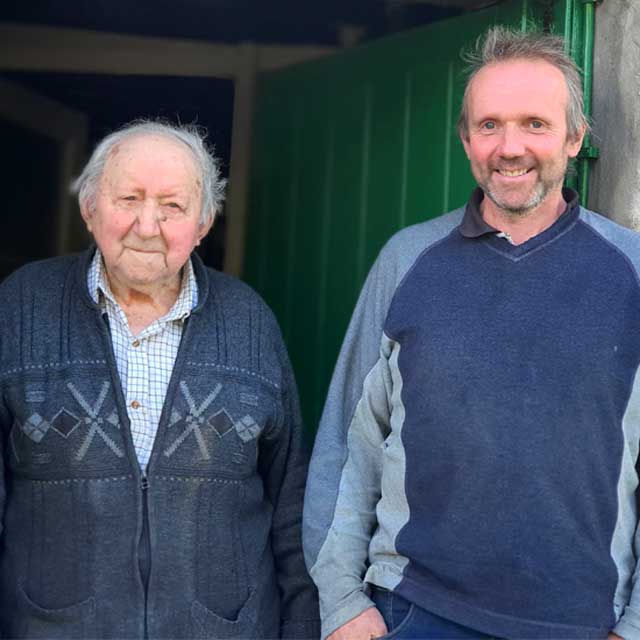 “It’s quite traditional the way we do it. Low input; that is what makes it sustainable. But it’s very labour intensive, not many people do it.”
Heddwyn Morgan
“Nothing is pushed unduly. The food miles are very low. No more than twelve miles. Quite often you can follow it all the way from here down to the hotels in Betws y Coed. It’s simple but it works. Good Welsh beef.”
Dafydd Gwyndaf
“I remember the first English family coming to live here and within a few weeks the two children were fluent in Welsh. It was either that or nothing because we hardly spoke any English at all.”
Dafydd Gwyndaf
“We have about 400 sheep but the number of cattle gets fewer and fewer each year. All influenced by the environmental schemes such as Tir Gofal and then the Glastir scheme. Much of the best semi-rough pasture land in the valley is under blanket forestation.”
Gwynfor Davies
“I don’t think that people realise the hard work that goes into producing lamb especially in a place like this.”
Iwan Jones 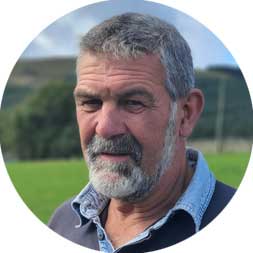