We are the only representative body for farmers that is totally focused on Welsh agriculture, with no external decision making or financial influences.

The FUW’s job is to advance the views of the Farmers of Wales without fear or favour, unfettered by sectional or external financial interests. ‘Farming Matters’ is the key slogan of the FUW, as we realise that farming matters in so many ways that are seldom realised - not only do farms produce food but they are also a cornerstone of our rural economies.

As a Union we know that family farms in particular are at the heart of our rural economy, caring for our landscape, and of course our culture, and they make innumerable other contributions to the well-being of Wales and the UK. 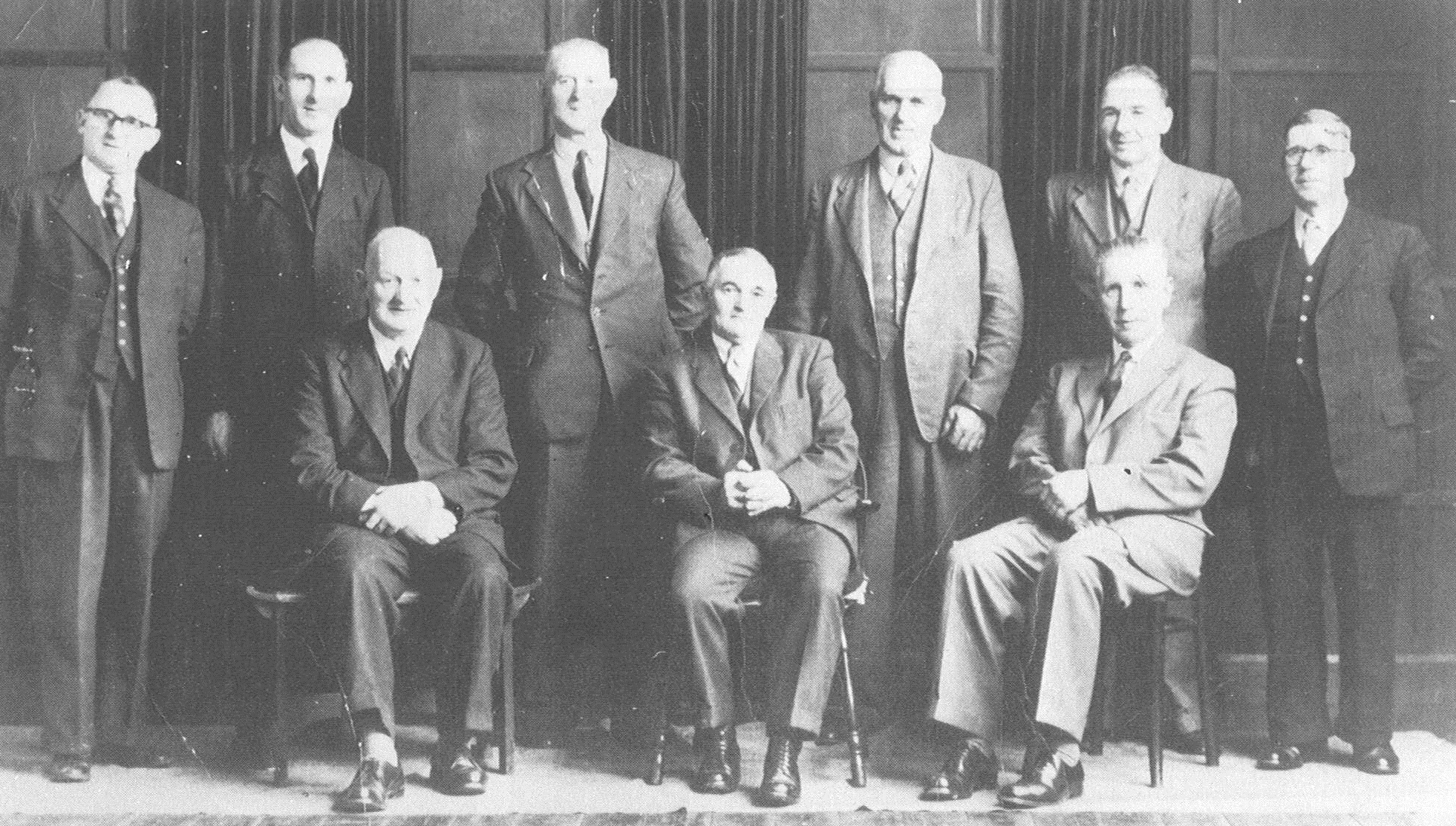 The FUW was established in 1955 amidst concerns that the interests of Welsh farmers would always take second place to those who farmed in more fertile, arable producing areas in England.

On the 8th of December, 1955, JB Evans, the local NFU county secretary, called an informal meeting in his office with county chairman lvor T Davies. Fed up of Welsh farmers being ignored by the London government and the negative attitude of the NFU towards Wales they decided to do something about it. At the next NFU Carmarthenshire and Ceredigion committee meetings, those who felt that Welsh farmers were being let down were asked to stay behind to form the Farmers' Union of Wales.

In total, 12 farmers stayed behind, and the rest as they say, is history!

We've been using @what3words for a while and can only recommend it! Knowing exactly where you are could save your l… https://t.co/Z57BLtkRk3
Follow FUW_UAC on Twitter