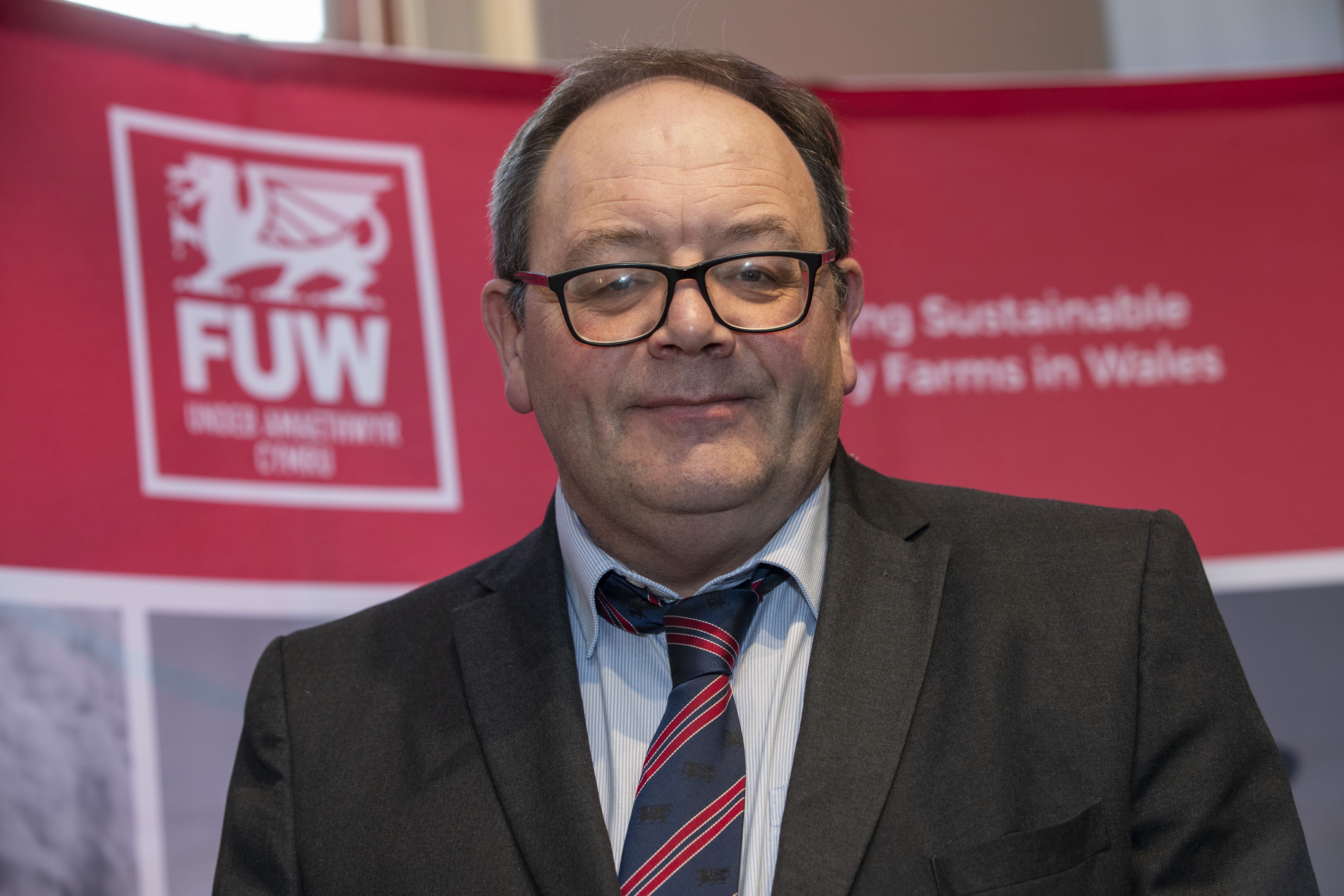 Concerns for the Welsh agricultural sector are stacking up as details of a free trade deal with New Zealand are on the horizon. The deadline for the trade deal has been mooted to be the end of August, according to the UK Government.

The UK and New Zealand free trade deal is said to have been worth over £2.3 billion in 2020, with the figure likely to increase as a result of a wide-ranging trade deal.

FUW Vice President Dai Miles said: “The biggest problem with these trade deals is the volatility it will add to UK markets for all sectors. Currently with the demand from China, meat and dairy products from New Zealand and Australia are going there. If that demand in China drops, the UK will be exposed to potentially very cheap imports with no way of controlling their volume or price.

“Reciprocal trade will be restricted to very niche and specialist goods, and with a population on the other side of the world that’s lower than that of Scotland and just 7% of the UK population, opportunities in New Zealand are extremely limited.”

“Members of Parliament need to ensure that when it comes to such trade deals, the long term interests of the UK are protected. If the Australia trade deal is anything to go by, then our industry has every right to be concerned about a viable future. Comments made about consumers benefiting from cheap food products are nothing but smoke and mirrors,” said Mr Miles.

The FUW has long warned about adverse and cumulative impacts of further trade deals with other major agricultural producing nations, deals for which the Australia deal will likely set a precedent.

“The value of developing existing and seeking new markets for all UK products, including our food, is of course recognised, but this must not be done at the cost of the long term viability of Wales’ food and farming industries, the environment and animal health and welfare standards. Our dairy industry must not be sold down the river alongside our quality red meat industry,” said Mr Miles.

We hope everyone had a fantastic day at the #WinterFair yesterday! We’re certainly looking forward to Day 2 of this… https://t.co/5PuC7QLZPk
Follow FUW_UAC on Twitter