FUW stresses need for clarity on funding for Wales at Roundtable meeting with Secretary of State for Environment, Food and Rural Affairs 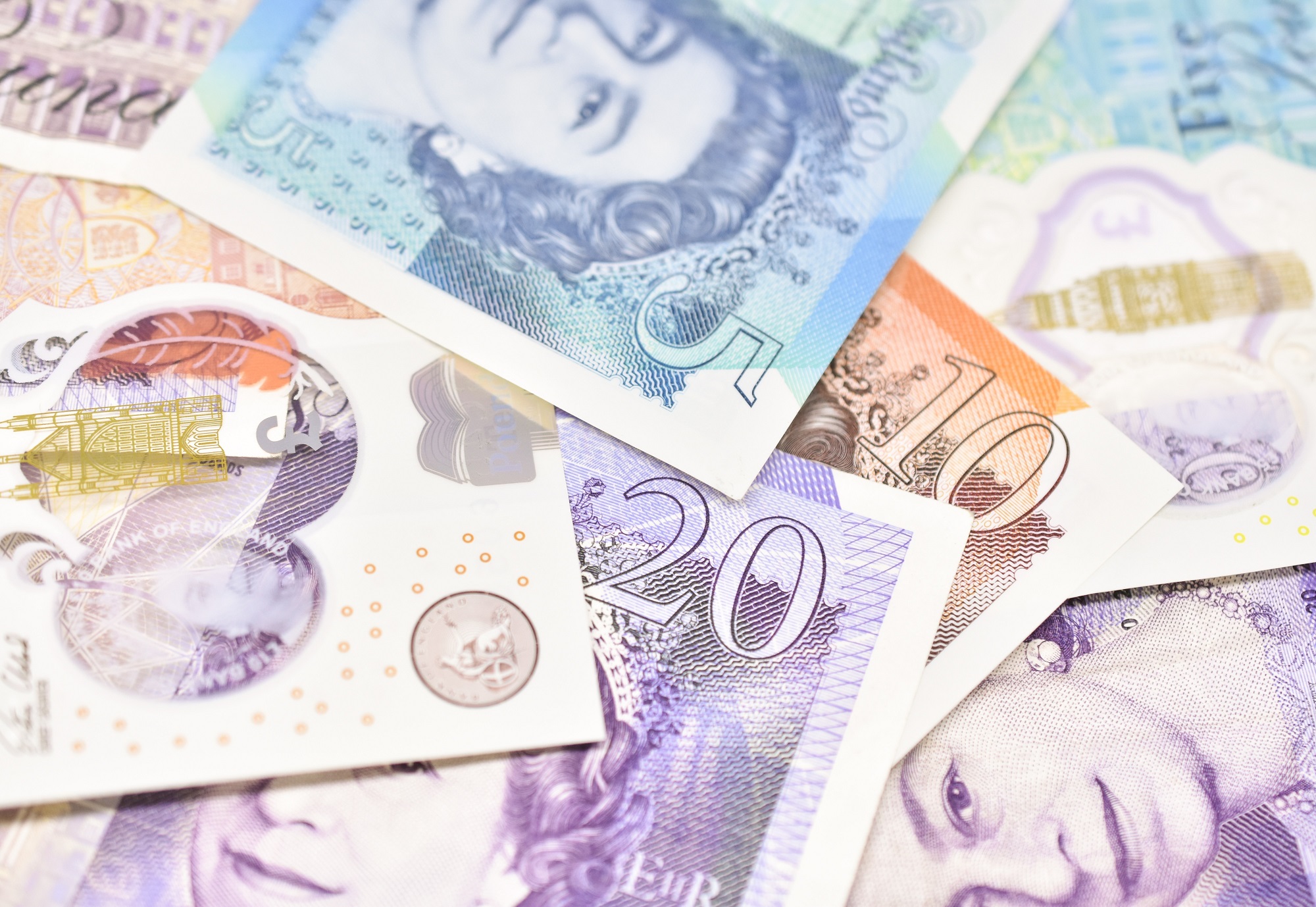 Farmers’ Union of Wales President Glyn Roberts has stressed the need for clarity on funding for Welsh agriculture at a roundtable meeting with Secretary of State for Environment, Food and Rural Affairs George Eustice MP.

Speaking at the meeting, Mr Roberts said: “We currently have no clarity on what budget the Welsh Government will be able to assign to agricultural funding from 2023 onwards, which creates uncertainty about the continuity of BPS and the transition to a new Sustainable Farming Scheme. This is in addition to the £137 million cut that Wales has seen to it’s agricultural funding, which will begin to take effect next year.

“What we need are reassurances about this budget and if or when a multi-year settlement might be given as opposed to a one year budget.”

Responding to the question, George Eustice MP told delegates that the budget allocation was annual for now, given the disruption caused by Covid. However, he was hopeful that this autumn there would be a funding review which would provide a five year budget. He further stressed the UK Government will abide by their commitment to funding promises made and that funding will stay the same as when the UK left the EU, adding that it will be frozen at the level it was in December 2019.

However the FUW has long been clear that Wales has been short changed by £137million, which is 35% less than expected in this year's Welsh agricultural and rural development budget.

“The UK government committed in their manifesto to fully replace the funding that Wales previously received from the EU to support farming. Indeed, the UK Government promised ‘not a penny less’ of funding for those parts of the economy previously in receipt of EU funding. There was much talk of a ‘Brexit dividend’ as money previously being sent to the EU would instead be spent directly in the UK. The promise in relation to farm funding was no different – we wouldn’t be a penny worse off, we were told.

“Whilst what we heard in this meeting sounds reasonable and I thank the Secretary of State for a productive meeting, our concern about the actual funds coming over to Wales remain the same. It is also the case that maintaining Agricultural support funding at 2019 levels is, in fact, a real terms cut in funding. This lack of clarity and proposal for standstill funding means that farmers in Wales can’t plan for their future.

“We cannot make long term business plans, which in farming is a problem due to the long term nature of our industry. Clarity is of paramount importance so that we can continue to look after the environment, keep the rural economy going, keep our farmers on the land and keep producing sustainable food,” said Glyn Roberts.