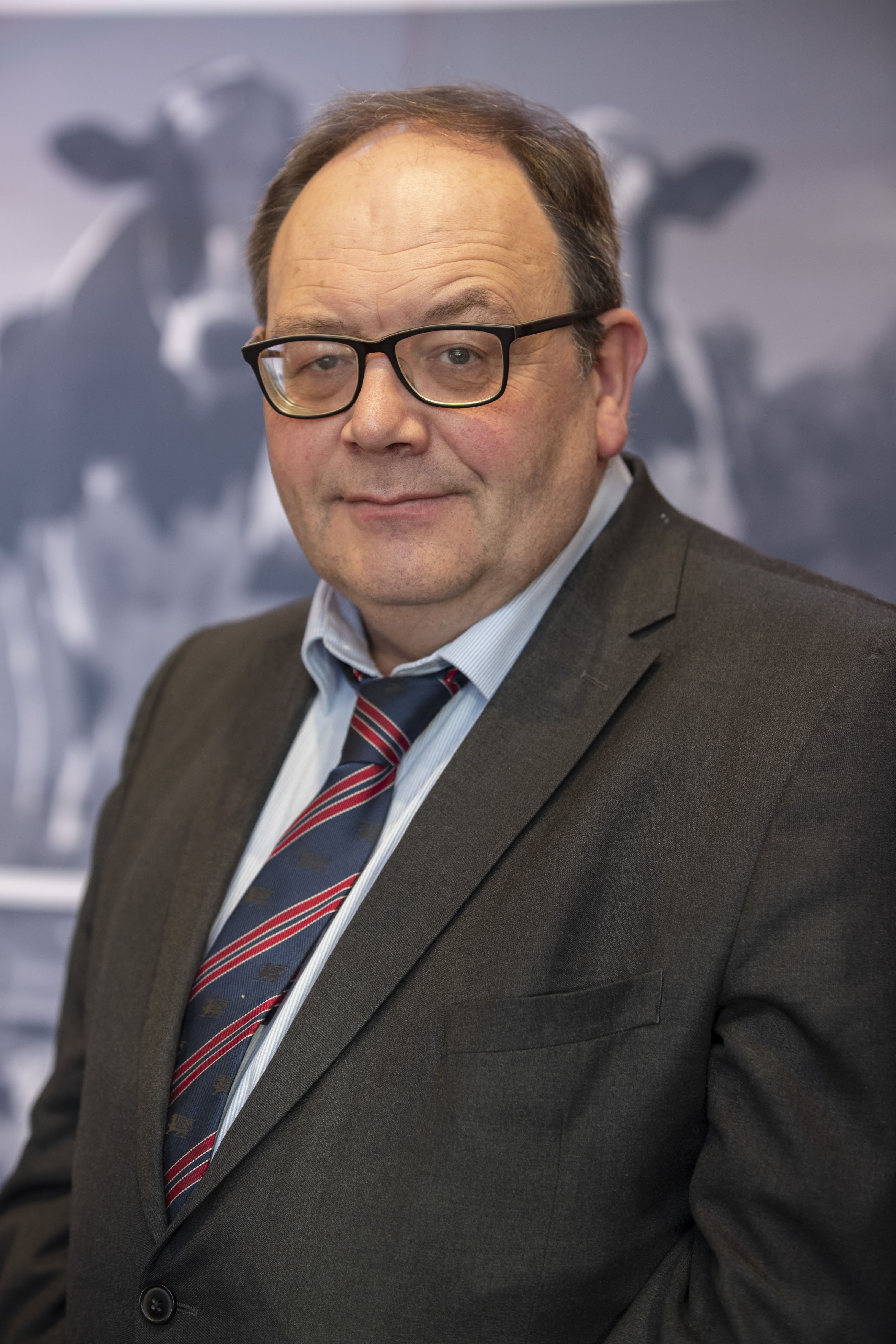 The Farmers’ Union of Wales’ Milk and Dairy Produce committee says tenants, young farmers, new entrants and small and medium family farms will go out of business in huge numbers as a result of new water regulations, while industrial scale dairy farming will be boosted. The conclusion came during a virtual meeting of the union’s Milk and Dairy Produce Committee on Wednesday 24 February.

The Water Resources (Control of Agricultural Pollution) (Wales) Regulations 2021 - which are copied from decades old EU Nitrate Vulnerable Zone regulations - were placed before the Senedd on 27 January. Shadow environment and rural affairs minister Llyr Gruffydd has tabled a Senedd debate proposing that the regulations be annulled, to be held on March 3.

Speaking after the meeting, FUW Milk and Dairy Produce committee Chairman Dai Miles said: “These regulations will have massive financial and production impacts for dairy farms of all size and type, but the overwhelming view of the committee was that it will be tenants and the small and medium family dairy farms that will be most likely to go out of production as a result of these regulations.

“For many family farms this will be the end of production, as the level of investment needed will be the final straw. These regulations will decimate the tenanted dairy sector and scupper the plans of many young farmers and farmworkers who want to get a foothold on the dairying career ladder. Senedd Members need to understand that when they vote on this issue on the 3 March.”

Mr Miles said that while the Union was certainly not opposed to those who had decided to expand their herds, and that those large herds would also struggle with the impacts of the regulations - and some may even go out of business - Senedd members needed to understand how the regulations were likely to impact the structure of Wales’ dairy industry and rural communities.

“The average dairy business will not be able to afford the extra land and infrastructure needed and will likely be taken over by large companies operating mega dairies that can afford slurry treatment plants and use the redundant small farms as dumping ground for the treated manure.

“A number of Senedd Members have spoken out against large herds and ‘super dairies’, and those individuals need to fully understand the implications of supporting these regulations. The knock on effect to large parts of the rural economy will be even more dramatic and the effect on suppliers and those other up-stream industries will have far reaching consequences,” he said.

Mr Miles said that the FUW has been calling for the Welsh Government to find more effective, more targeted approaches, as was proposed by the industry and environmental groups in a detailed report given to Minister Lesley Griffiths almost three years ago.

“Advice from experts and results from other NVZ areas conclude that there will be no improvement in water quality in many areas and a number of problems are likely to get worse, so why are they doing this?”

Mr Miles added that the Welsh Government had yet to respond to the 45 recommendations in the report, despite having had 34 months to do so and questioned the motives behind the regulations.