Treading the golden path to London 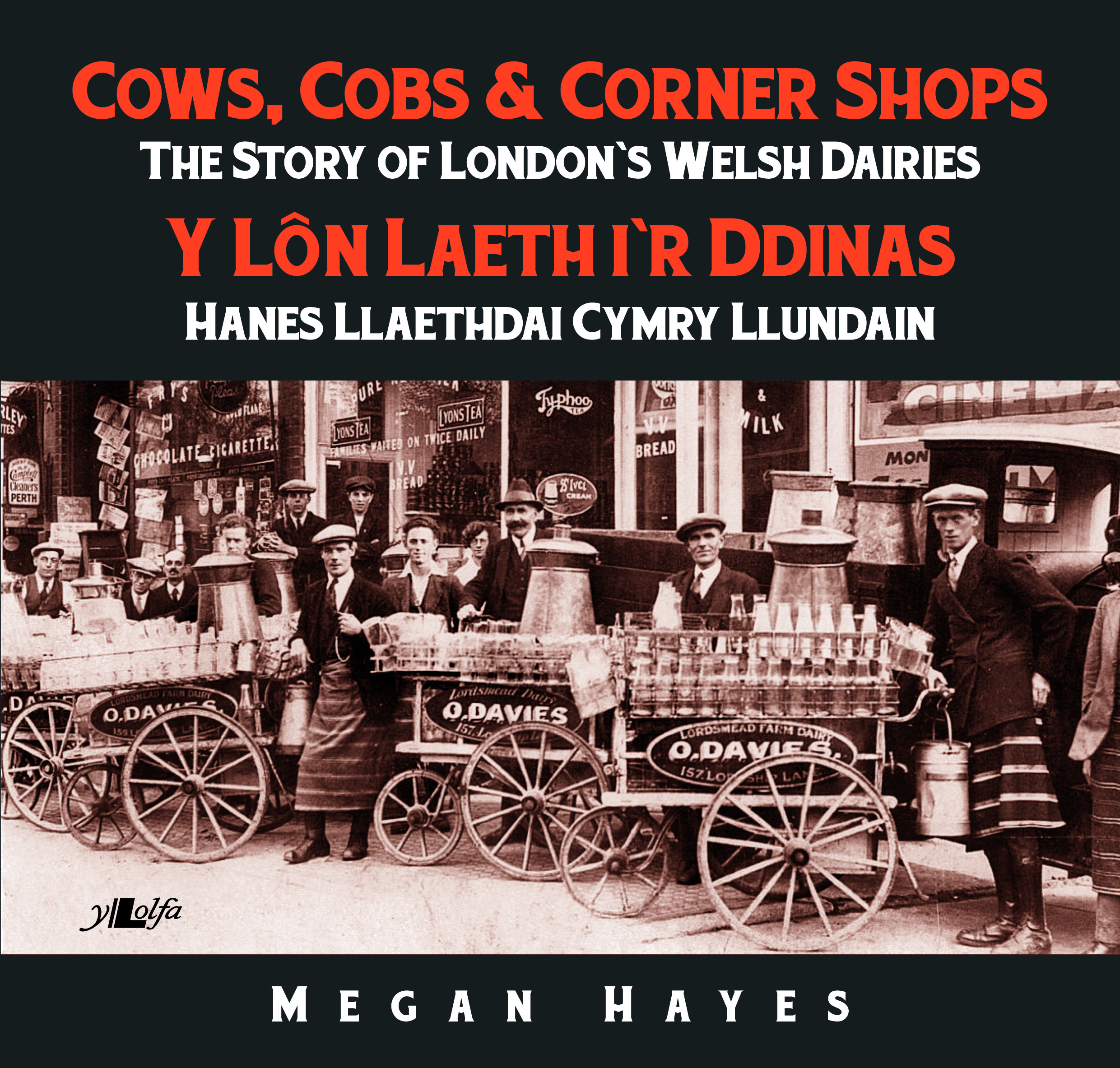 Who remembers the popular television series that was broadcasted on S4C in the mid 90’s, ‘Y Palmant Aur’?  I have to admit that at the time, I only took an interest in the series as it was filmed in my local area and Sunday nights turned into guessing games of where the local scenes were filmed. So thanks to teenage innocence, I did not realise the true meaning or the historical element of the story.

‘Y Palmant Aur’ was a period drama set in London and West Wales in the 1920's, which followed the trials and tribulations of the Jenkins family and was based upon a book of the same title.

From around 1860 onwards, due to hard times in Wales, many Welsh people, especially from Cardiganshire, moved to London to establish dairy businesses, with the intention of achieving a better life than what was offered by their homeland.  In London, they would keep cattle on the site in the city centre and this continued until 1954. Milk and cream would be sold over the counter and on the milk round.

One who has strong historical ties with the Cardis selling milk in London is Alan Davies, our Managing Director, as his father left Cellan in the heart of Ceredigion to work in London as a milk man, and this ultimately developed into a milk distribution business in the city as well as a shop in Islington. The world is small! Here is one perfect example of the Cardis supplying milk in London.

What has triggered Cornel Clecs this month is the publication of the book ‘Cows, Cobs & Corner Shops’, The Story of London’s Welsh dairies during Aberaeron’s Festival of Welsh Ponies and Cobs earlier in the summer. A bilingual book, full of stories and pictures that record the history of the important contribution that the Welsh from rural areas, such as Ceredigion, have made to London and its growing population. The author Megan Hayes’ parents, Dan and Eliza Jane Lloyd were part of the London dairy trade.

In June, Cornel Clecs examined the importance of drovers to the early development of agricultural trade, and ‘Cows, Cobs & Corner Shops’ starts with the influence of the drovers who travelled with their cattle from rural Wales to the city of London, and there’s an opportunity to learn more about the work of Dafydd Isaac and Jenkin Williams to name but two. In contrast to travelling today and cosidering how many miles our animals travel to marts, think about this: The cattle would be driven at a pace of some two miles an hour, covering between 15 and 20 mlies a day! Unbelieveable!

The book then goes on to describing the establishment of a number of dairies and corner shops which would be open all hours, providing fresh milk to the ever increasing metropolis.

The book explores the history of a number of families, and those being large families, for example the Esgair-garn family from Llanddewi Brefi, with nine of the 12 children going to work in the milk trade in London.

The book’s intention is to capture the life, the difficulties and the expectations of the ones who took the plunge and linking the experiences of the ones who left to seek a better life in a far away land.

An excellent book that has made sure that the history of the Cardis in London has been recorded ensuring that the next generation will be able to continue to learn and discuss the link between the Welsh and London.