The Presidential Policy Team are elected by our farmer members from across the 12 County Branches.

In their role as FUW representatives they exclusively speak on behalf of the Farmers of Wales at local, national and international level, and frequently represent the Union at ministerial meetings, stakeholder workshops and local branch meetings. 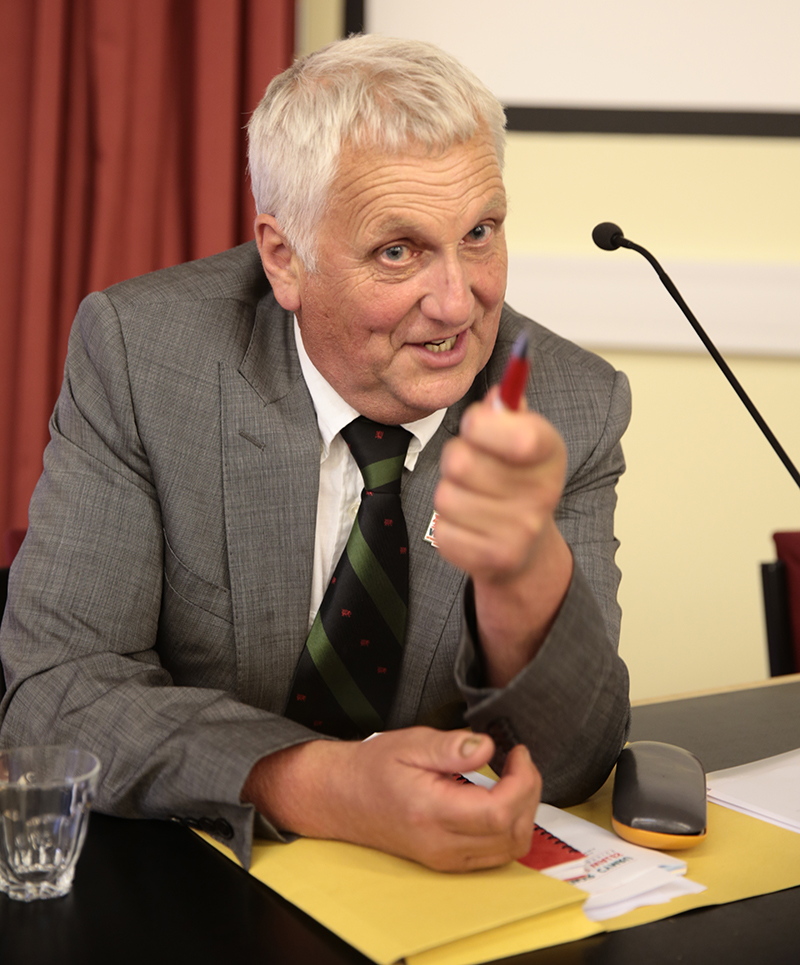 Further to this, Glyn has served as treasurer of the National Trust Tenants’ Society for the Ysbyty Ifan Estate since 1993 to present and he is the secretary of Ysbyty Ifan Sheepdog Trials, a post he has held since 1998.

In 1976 he completed a full-time course at Glynllifon, and not being a farmer’s son, he went to work as a shepherd at Dylasau Uchaf, Padog. In 1977 Glyn successfully submitted an application for the tenancy of a 100-acre upland farm, Ynys Wen, Ysbyty Ifan and also worked part-time during this period at Dylasau Uchaf.

In 1983 he secured the tenancy of Dylasau Uchaf, a 350-acre farm owned by the National Trust, where he continues to farm with his wife Eleri. The couple have five children – all of which have graduated from Aberystwyth University.

Glyn has lectured several times on agricultural issues and a personal highlight was lecturing on the Future of the Uplands at Glynllifon in 1997 and sharing the stage with head of the agriculture department of the University of Wales, Aberystwyth Professor Mike Haines and John Cameron from Scotland.

In January 2001, Carwyn Jones AM visited Dylasau Uchaf and Ysbyty Ifan and Glyn was responsible for preparing a comprehensive document looking at the inevitable link between agriculture and the future of rural communities, “The Importance of Agriculture in Rural Communities”.

Glyn also led the first FUW delegation from Caernarfonshire to Brussels to discuss was E.I.D. back in October 2000.

He won the National Eisteddfod Farm Management competition  in August 1992 and in 1992 when Glynllifon College was faced with the threat of closure, Glyn was chosen as a member of a Working Group of three to look at the possibilities of keeping its doors open. 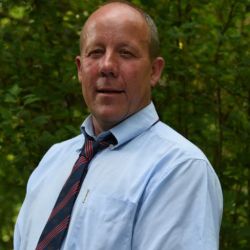 He was elected as Vice President of the FUW in 2017 and over the past 2 years he has worked tirelessly to represent the Union and its members at a variety of Welsh Government meetings, at farm visits with MPs and AMs highlighting why #FarmingMatters and has represented the Union in a host of media interviews.

Ian is married to Helen and they have three sons. The family lives at Gurnos, an upland sheep farm near Llandeilo, Carmarthenshire. The farm extends to 220 acres with Common Grazing Rights on the Black Mountain, and Ian is a member of the Management Committee of the Black Mountain West Graziers Association. 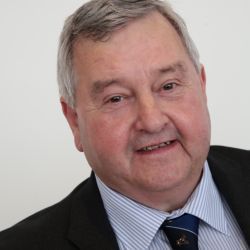 Eifion has been an active member of the finance and organisation committee for the past six years. He farms at Penrhos, Bodedern, a dairy farm with a 140-head pedigree Ayrshire herd which has an outstanding production and show record.

He is a highly respected Ayrshire cattle judge, travels the length and breadth of the country, and in Europe, representing the dairy industry in the hope of acquiring better conditions and prices for farmers. 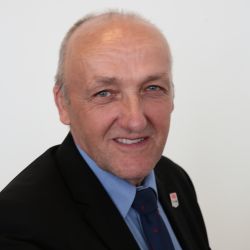 Brian farms at Pencoedcae Farm, Princetown, near Tredegar, where he runs a mixed suckler cow and hill sheep unit. The farm consists of 150 acres of owned land with a further 1000 rented acres and 1200 acres of common rights on three separate commons. He runs the farm, along with his father, mother and son. 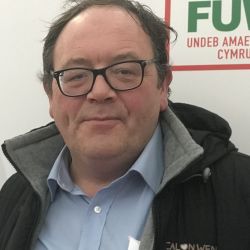 Dai is a Pembrokeshire dairy farmer and chairman of the milk and dairy produce committee. He is also one of the 4 founding directors of Calon Wen, an organic milk co-operative that not only sells on its members' milk to processors but has created its own brand of dairy products which are available through all major retailers in Wales and UK wide via distributors.

In 1997, in partnership with his wife Sharron, the couple took on the tenancy of Barnsley Farm, a 143 acres farm in West Wales. At the time it was a stock/arable unit which they converted into an organic dairy unit starting with 33 cows and leased milk quota. In 2001 they took on a further 90 acres of pasture land and then in 2005 the neighbouring farm within the same estate. At the moment the couple have 120 cows and 65 youngstock. Cropping is mainly grass, however arable silage, forage rape and fodder beet are part of the rotation farming approx. 300 plus acres.